Meet the real-life guys behind the mics 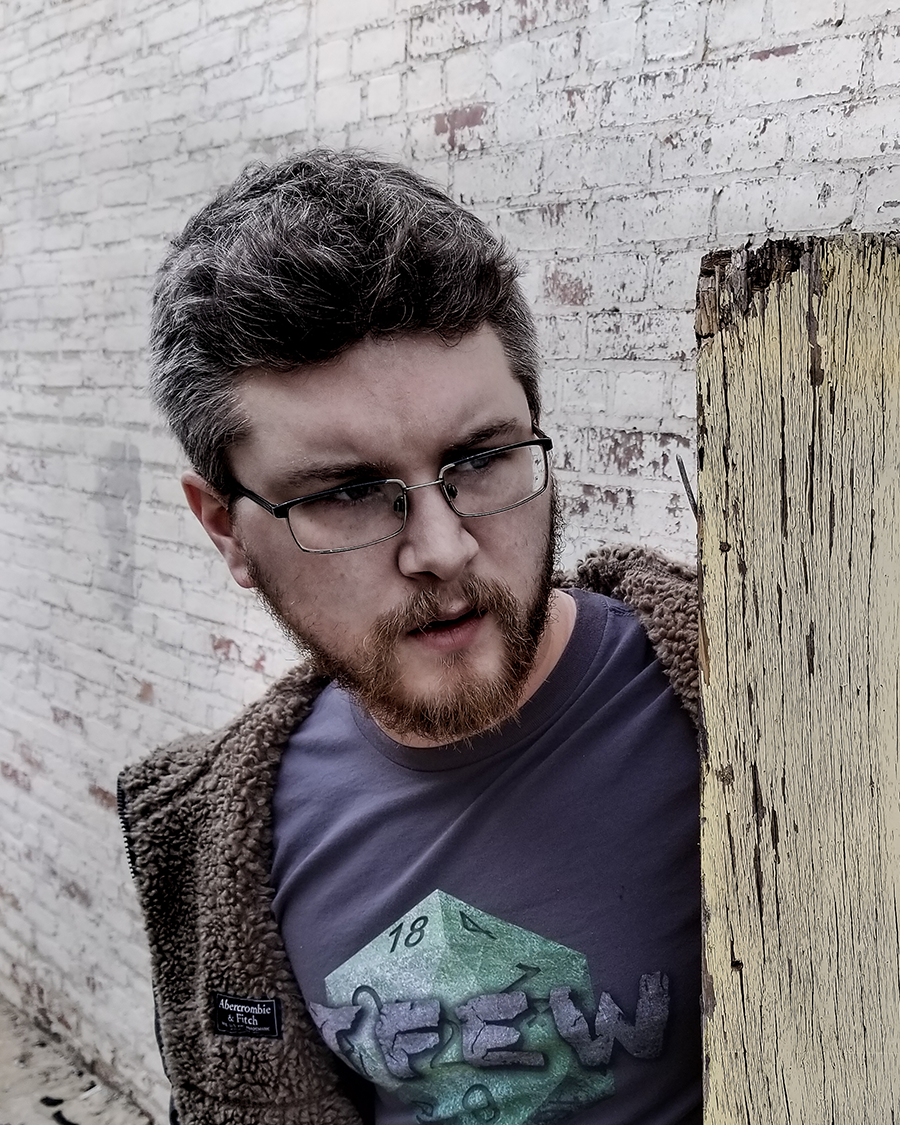 With the main world under Jemarc's care, the game world itself is handled by Mitch the DM. Mitch has worked on several acting projects with Jemarc in the past and has wanted to do a project involving a DnD game for some time. When the opportunity arose he jumped at the chance to hatch his evil plan….on three unsuspecting players. Mitch's incredible story writing has helped generate an atmosphere that keeps listeners coming back for more. 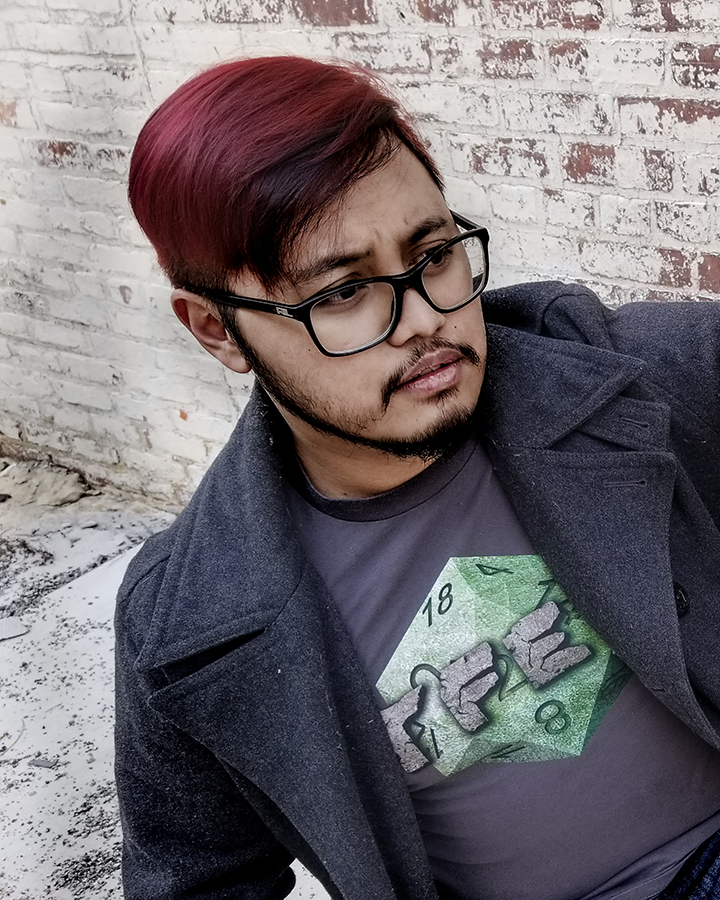 No stranger to the stage, Jemarc is in charge of the overall universe that the players find themselves in. We generally refer to this as the Meta Narrative, and he has done an amazing job creating a world and organizing the cast into a team. Jemarc is also in charge of handling much of the marketing and has been driving a great deal of the social media campaigns. 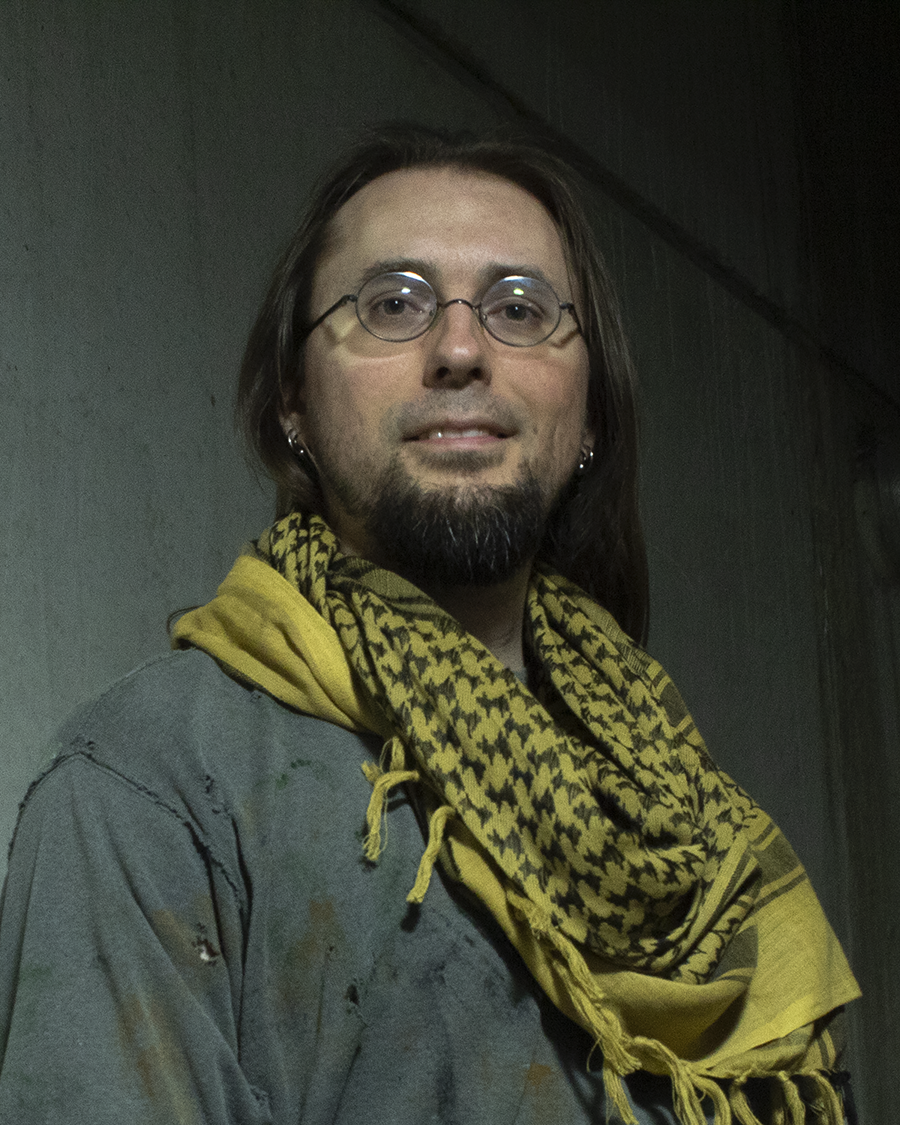 As the technical support component for the show, Kevin is responsible for running all of the backend hosting services and helping cast members with any audio issues that pop up periodically. Kevin has actually had no voice acting or acting experience prior to the podcast, but reports that it has been a hell of a learning experience thus far. 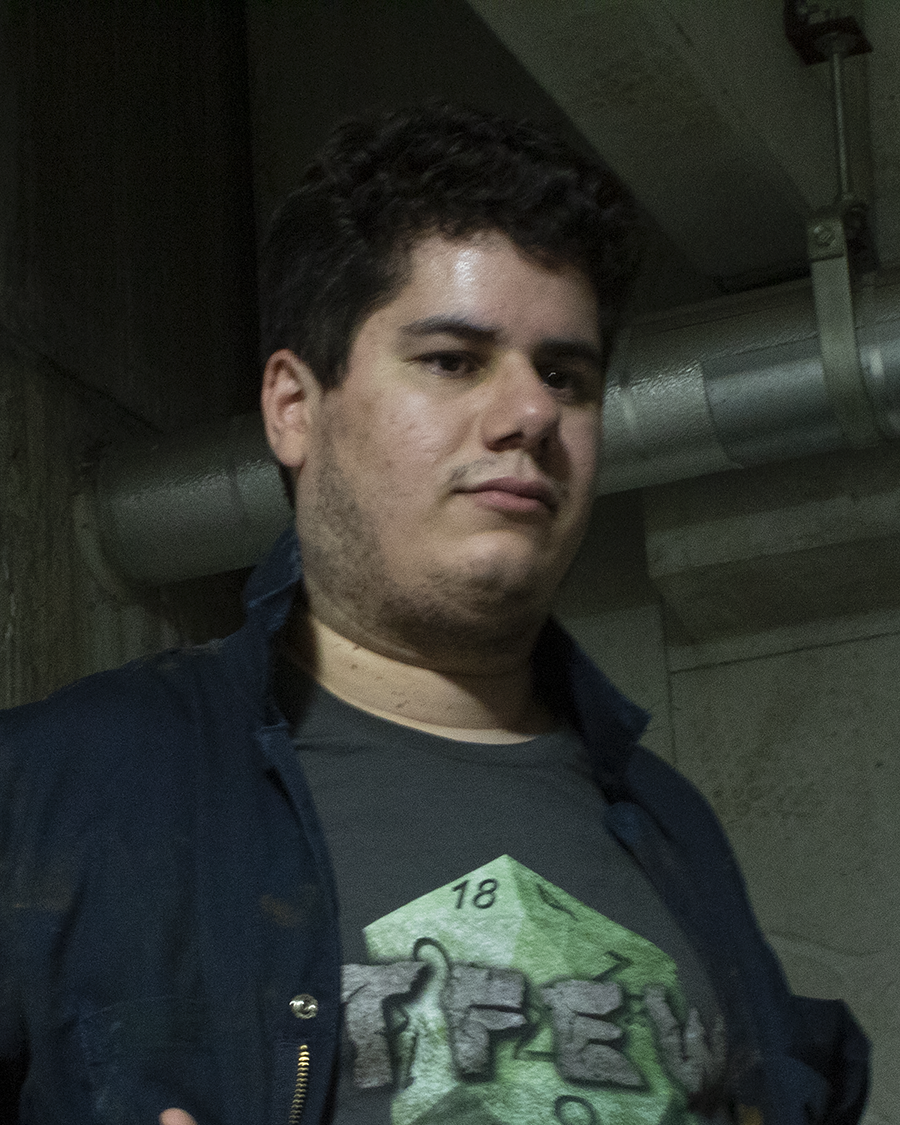 Manny has been helping to keep Mitch on his toes with writing by throwing as many wrenches into the design as possible, as well as taking on more of the social media management. Manny has had some experience with acting, but is growing in leaps and bounds with his adept improv.