Meet the personas trying to stay sane and survive the apocalypse 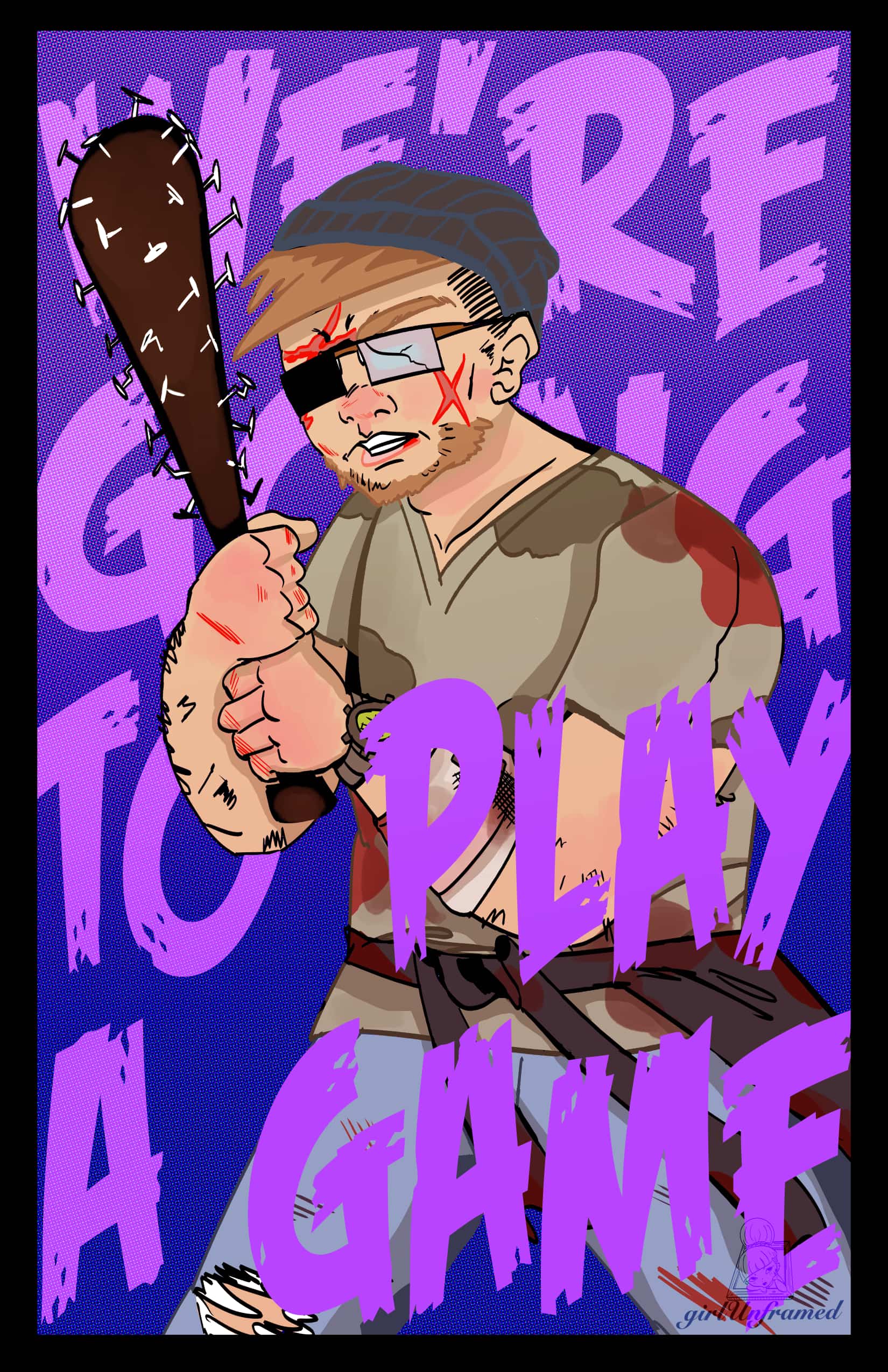 Little is known about Mitch's past, the man likes to keep his secrets. However his relationship with Yang is strained at best, and he has been working tirelessly to keep the small group of Unplugged together... 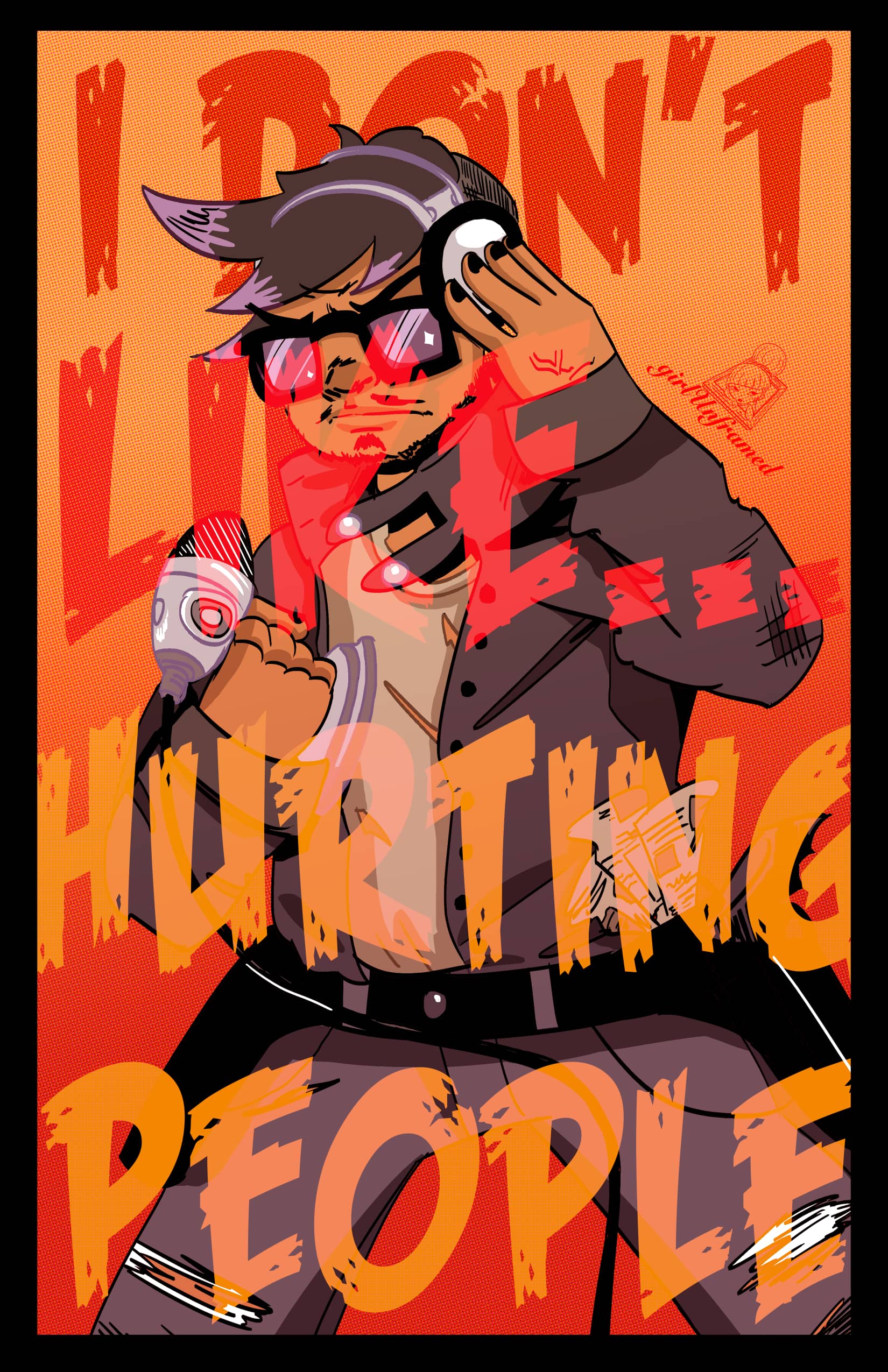 Jemarc had met Mitch in person several times before starting up playing the game, though their relationship still seems unclear. Kevin seemingly knows a secret about Jemarc's past, but hasn't brought up any real details about the purple haired man. With his hungry cat Ren by his side, Jemarc wants to keep others from being hurt by Potreblyat. 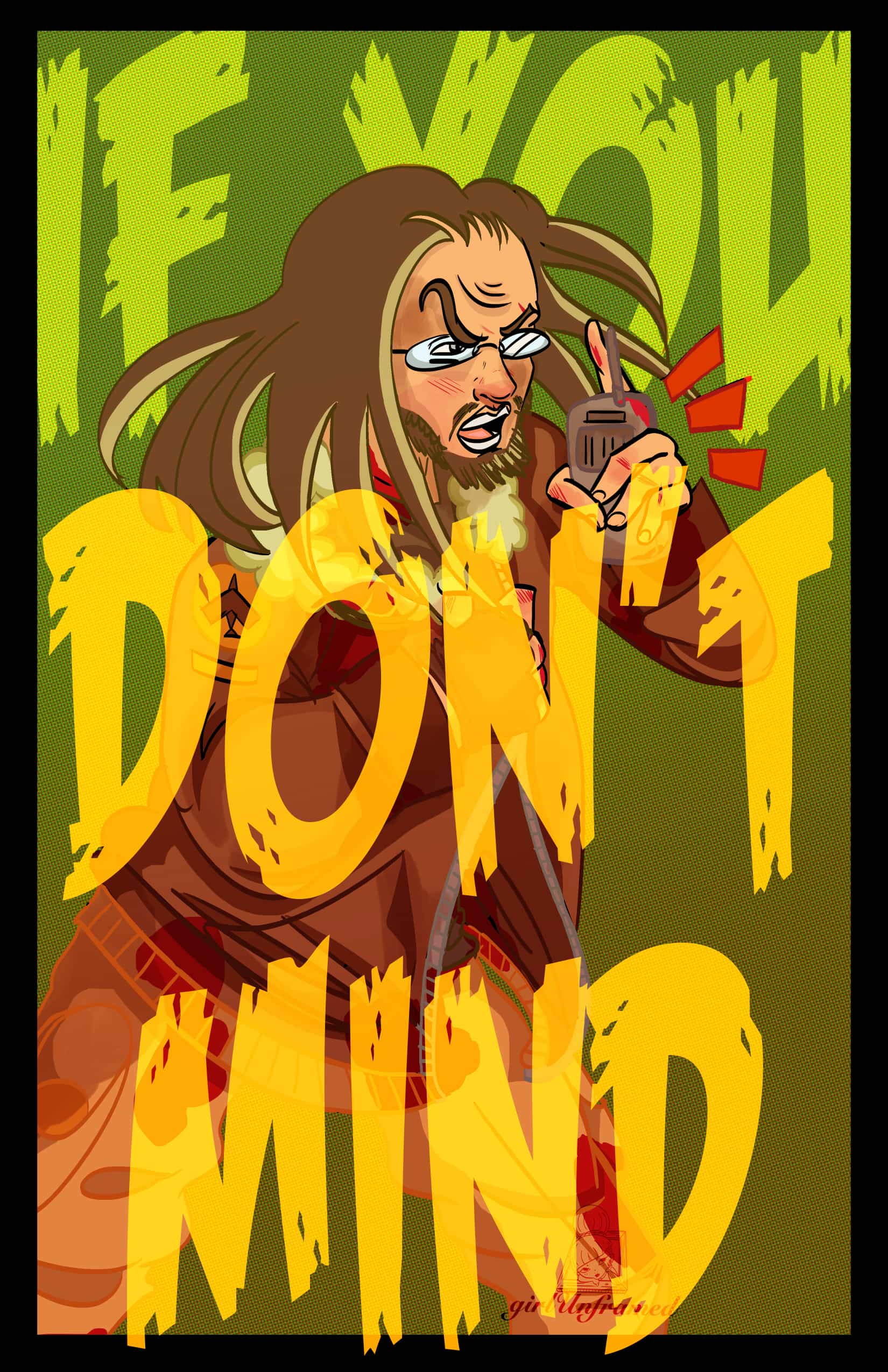 This poor fellow was trapped alone in a bunker since leaving True Reality. Scanning the radio channels he finally discovered people to talk to other than the woman in his diary. Playing the game has seemed to help pull him out of his shell and heal some of the mental wounds he has suffered. 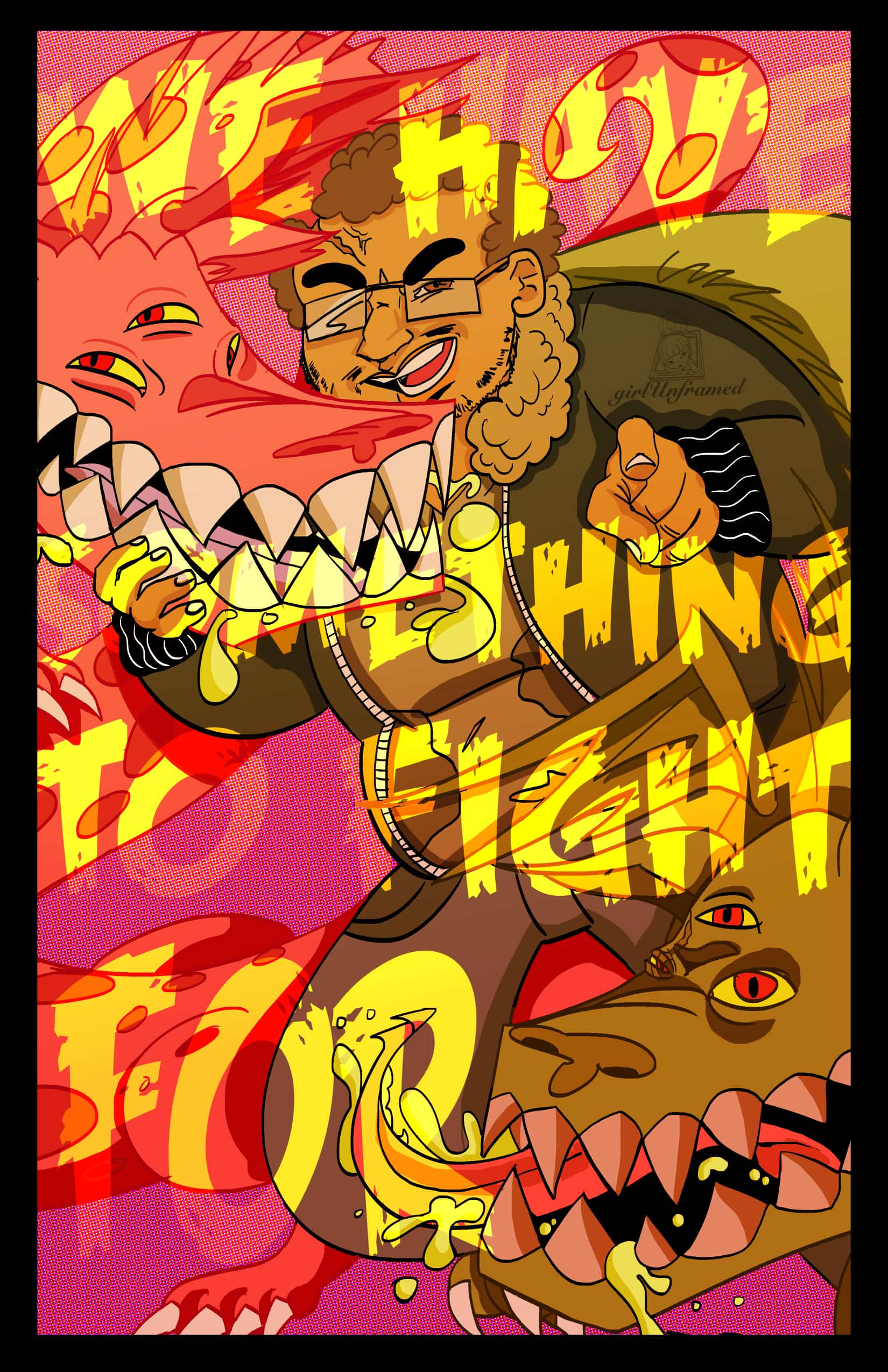 Manny has lost all of his family to the Overseers, and nearly all of his hope too. Driven nearly mad with anger and anguish he has sought revenge against the destructive corporation that took everything from him. Leaning on his skills from when he was still plugged in, Manny has cared for several dogs (complete with wings!) and nurtured their obedience. 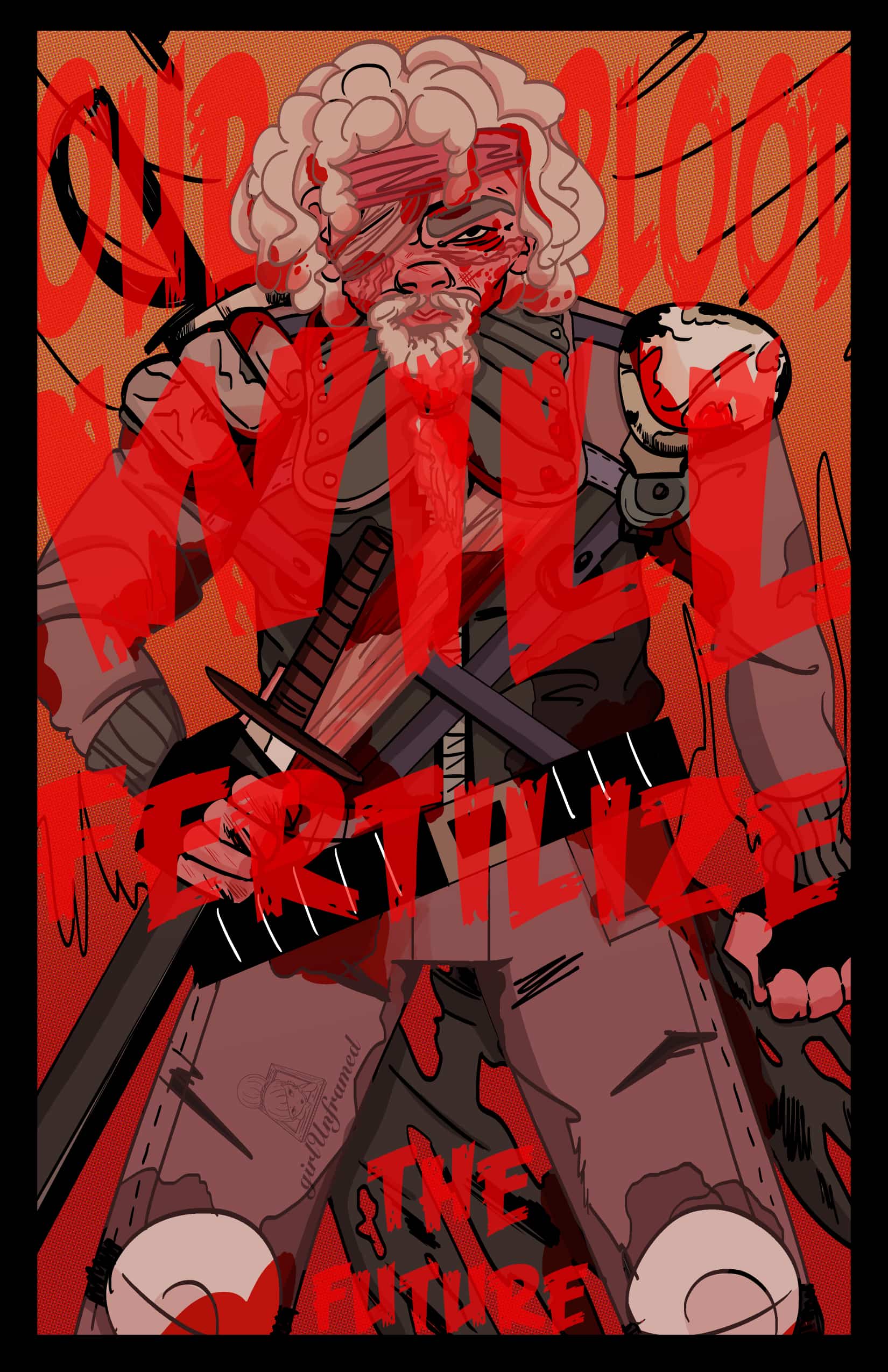 The Radical leader of the Feng Huang, Yang is willing to do whatever it takes, at whatever cost to destroy Potreblyat Corporation. The damage they have done to the planet ands its people are unforgivable, and Yang is unafraid of walking hand in hand with the Devil if it means destroying them. 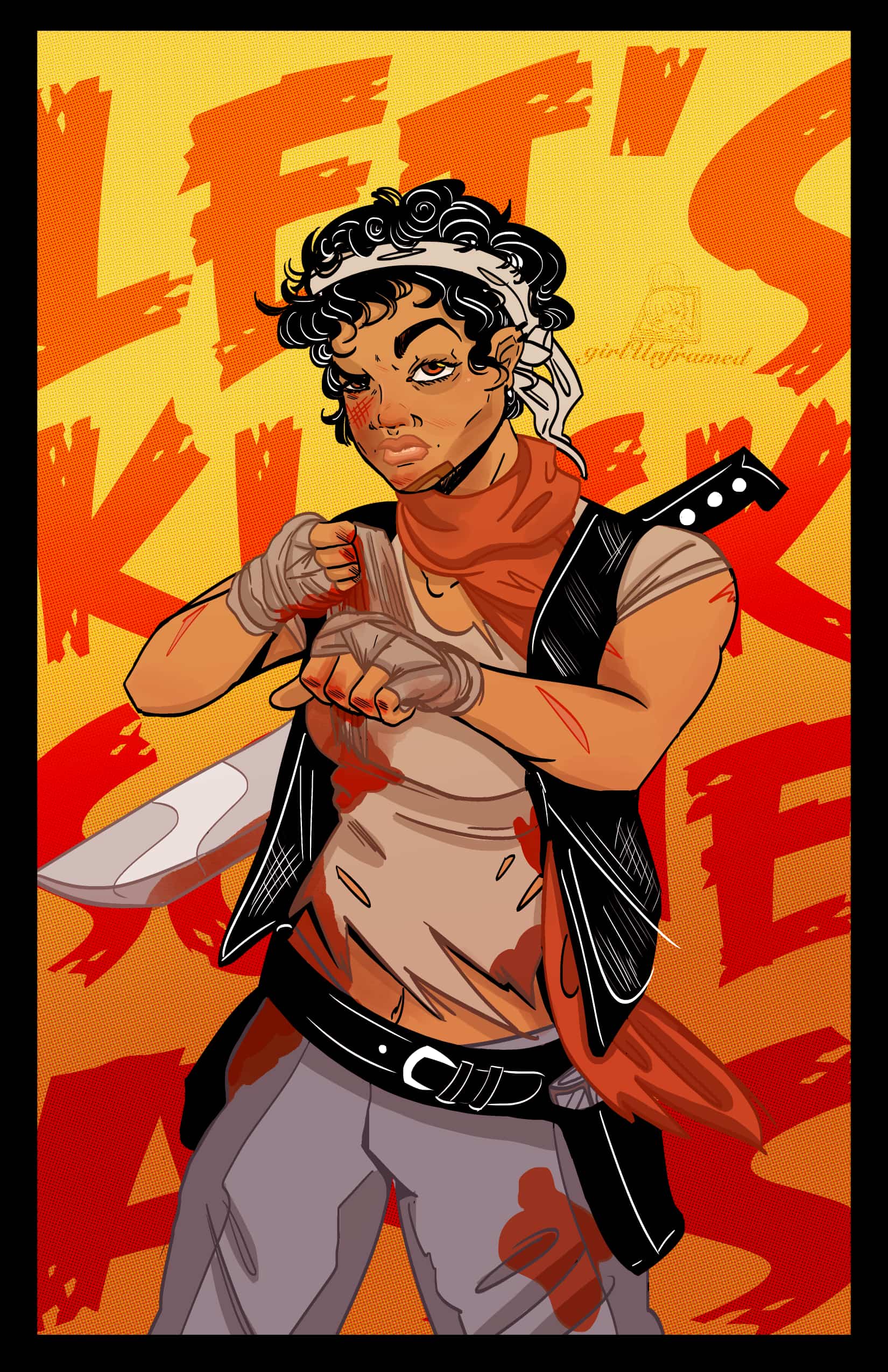 Yang's second in command and his adopted daughter, Emillia was Unplugged at a very young age and would have died alone had Yang not found her. While she doesn't share Yang's "at all costs" approach she still seeks freedom from Potreblyat's control. Her hope is to one day be reunited with her family and to revive her dead culture. 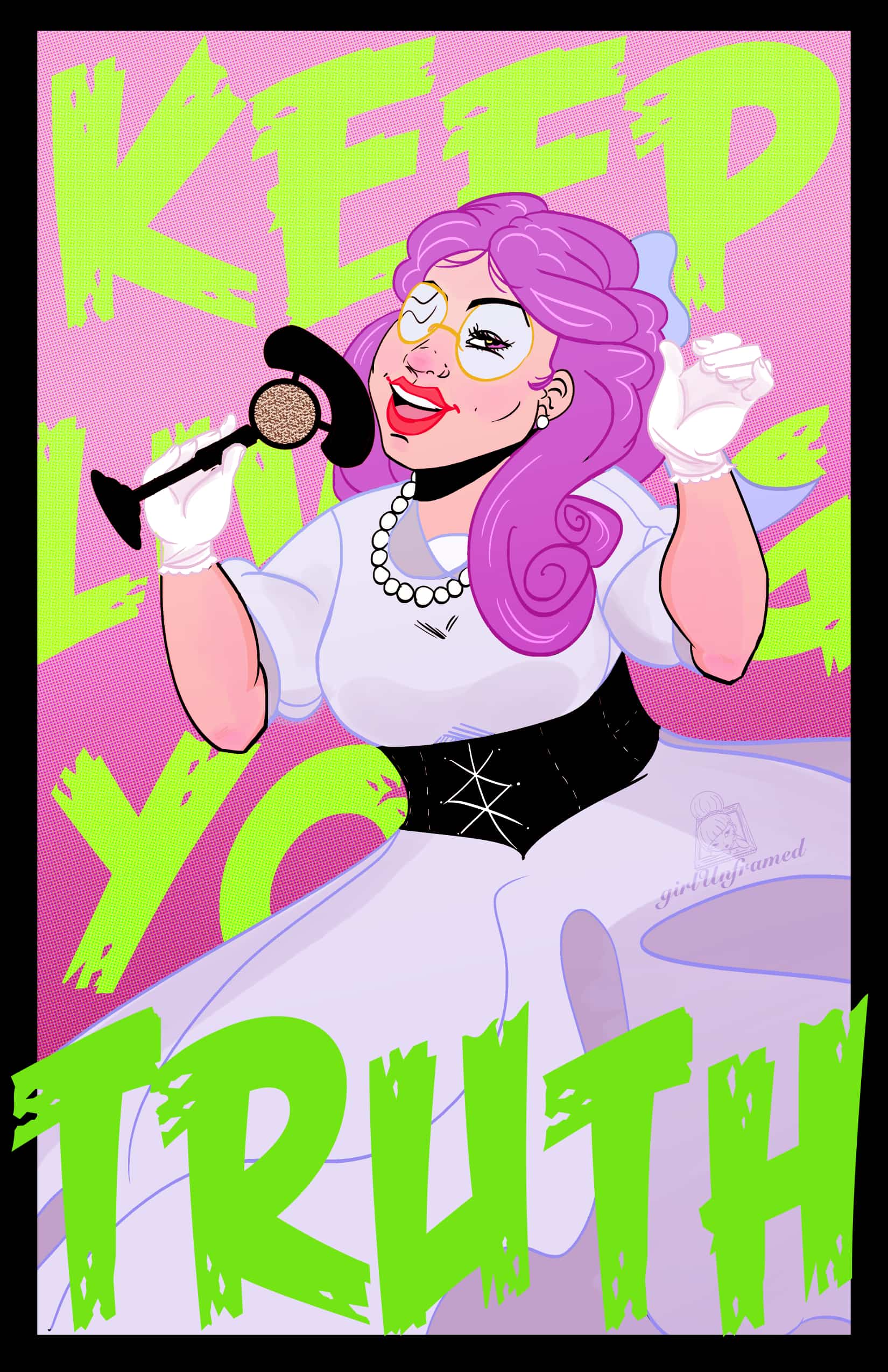 The Voice of our Beloved Overseers, Tenth of her name, and Bringer of Daily Wisdom. Robyn is the people's direct connection to the Overseers thoughts and ideals. Her word is theirs and therefore her word is law.